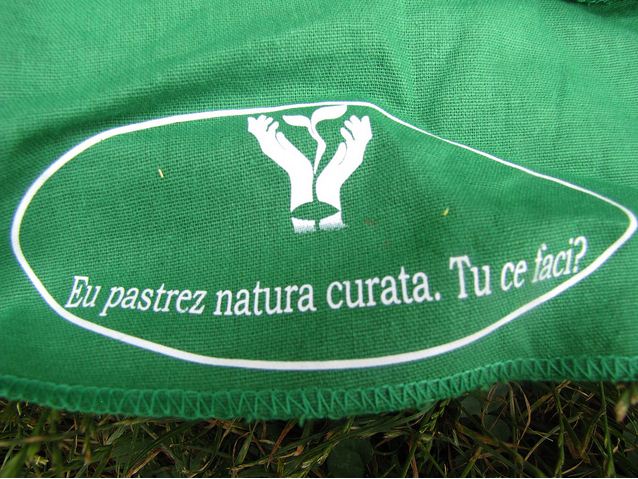 „Cleaning the whole country in one day” is the motto of the organization Let’s Do It Romania.

It all started in Estonia in 2008, the country that launched the concept of cleanliness throughout the country in one day. The action quickly turned into a real social movement, the idea was taken by many countries as Brazil, Russia, Finland, Hungary, Bulgaria, Portugal, etc.
Is based on voluntary action.

The explanation that I found in DEX is someone offering to do something selfless, made voluntarily, not forced by anyone, freely consented.
To my surprise, I met people with citizenship and give people who do not remove the voluntary action.
Obviously I met superficial people who think: „Well, what to my hands dirty” or „Better stay home and watch TV”.
But, when going out in a park where green, fresh air, flowers, where you can relax you like? When a walk around town and want to make a picnic but you instead of garbage, you like?

What intrigues me me most are people who throw rubbish out of the car, cigarettes, paper bottles.
Not once I decided to make education of the people I saw doing this. I chose only apostrophizing. Once I complained to one with a van to the police. In front of me threw a glass of beer pet. I passed the first filter and I stopped by the police and told them what I saw. You know what happened???
The driver fined quite harsh. I hope not to make another date.

Or people who go to stores and the bread aisle touch them until she finds that she likes him. Well as the bread that I will buy that and put them fingers full of germs and what not?But that’s another story we told in another article, education is lacking people. 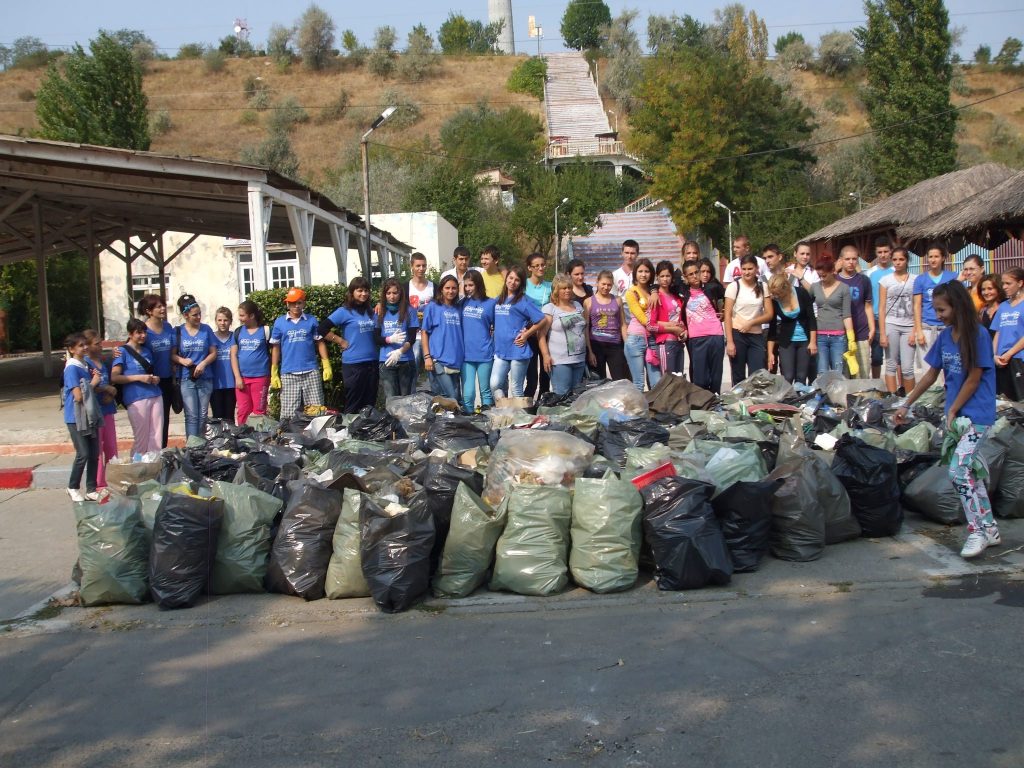 Let us return to volunteer and why become one? What should you lead?
• Assuming responsibility
• You can try a new career, you can gain experience
• You meet new people that you can become friends, new contacts
• You will feel good being part of a team that helps to improve ecosystem
• And most importantly, the moral duty of a conscientious citizen. 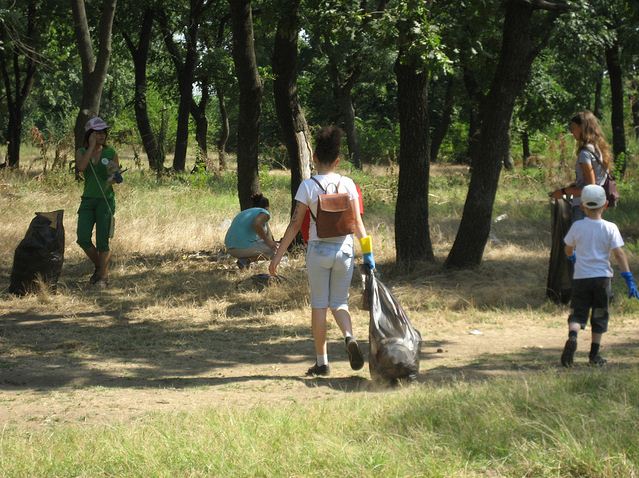 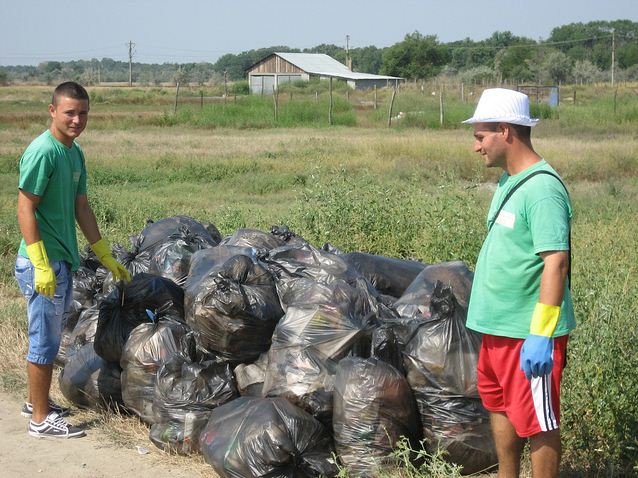 How to get involved?

Starting with the piles of rubbish identify your town and its surroundings. They take pictures (all this operation is called mapping) and then enter the site where http://www.letsdoitromania.ro/ follow the steps to register garbage. 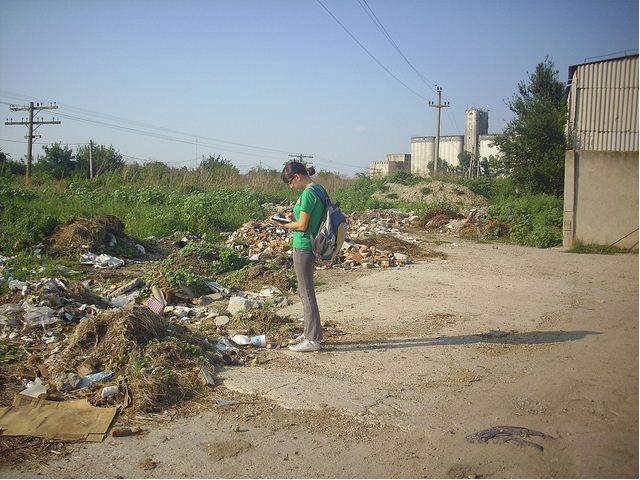 National Cleaning Day is May 12, 2012, the day will be cleaning and neighboring countries: Bulgaria, Turkey and Moldova.

For those who want to join the team of volunteers can visit the link below: http://app.letsdoitromania.ro/user-register.jsf 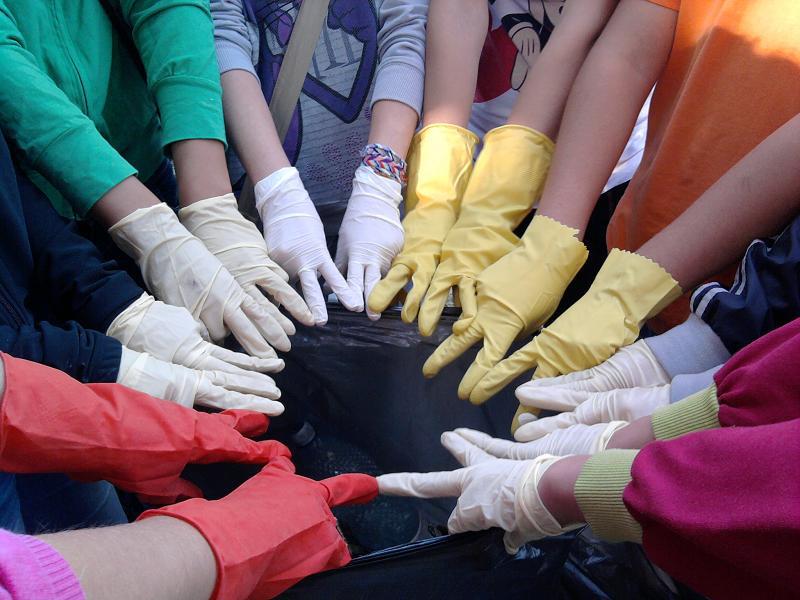 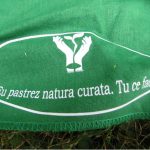 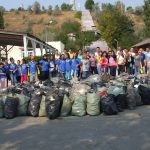 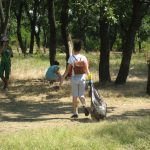 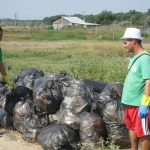 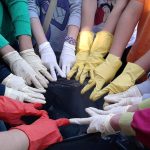